The Rum Old Fashioned: A Caribbean take on a Classic 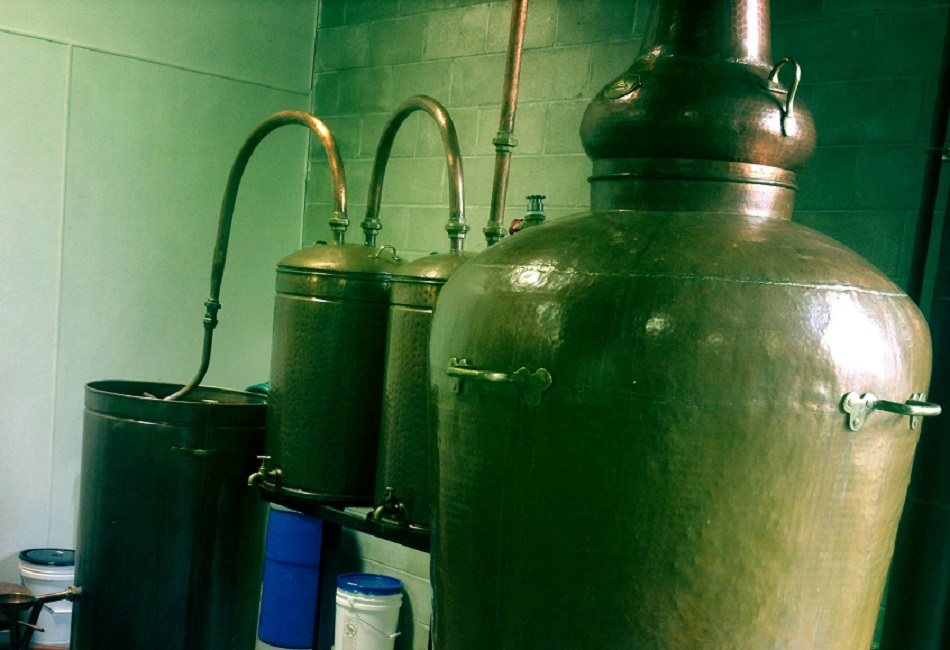 In 2011, Ned Wight found himself at the intersection of three lucky circumstances.  First, he was about to begin distilling spirits commercially, something five generations of his family had done before him.  Second, he found himself happily living in Portland, Maine – a city not only devoid of an artisan distiller, but also our northernmost New England state.  And third, the location combined with his name, Ned, happened to inspire the moniker for his new distillery, New England Distilling – aka NED. 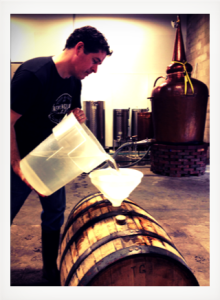 It all may seem serendipitous.  Certainly, one could imagine family distilling tradition and recipes being proudly handed down for generations.  However, Wight’s path to opening his own artisan distillery did not get handed down to him from his great-great-great-grandfather, John Jacob Wight.  His family’s last Maryland distillery closed in the 1950s and many of the family recipes and technique have since been forgotten.  So, Wight decided to develop his own. “We wanted to carve our own path and make something that was all our own,” explains Wight.

Wight’s interest in the artisan booze movement started with a stint in beer brewing.  After volunteering at Massachusetts’s Ipswich Ale, he went on to work for Allagash Brewing in Portland.  His experience at the brewery must have woken up the distilling genetics he inherited because it led him to start studying distilling and learning about the artisan distilling industry.  As many all-consuming hobbies tend to go, he then found himself shopping for stills and equipment. Not only did he find equipment, he also found “it [distilling] is the ideal mix of art, science and creativity.  It is a great medium to get to know and meet your soul needs.”  Now, on his way to work, he passes by his former digs at Allagash Brewing to New England Distilling’s headquarters in the same industrial park.

Wight is happy with keeping New England Distilling as a small, artisan distiller producing hand crafted gin, whiskey and rum.  Staying small allows him to be flexible.  He finds being small is a way for him to continuously innovate and try new things.  However, he sees the big guys being inspired by artisans like himself, “They are trying new stuff now and they didn’t do that years ago.  That’s because of the small guys.”

Fortunately for us, we will get to try out some of this NED innovation at  the 2nd annual Boston JerkFest on June 28 in Boston’s South End.  In the mean time, Wight offers us this rum take on the classic Old Fashioned. Wight prefers his neat, without any water or soda.  Of course, this is best with Eight Bells Rum, NED’s barrel aged gold rum.

Muddle bitters, syrup, cherry and zest in a glass.
Add rum and an ice cube.
Stir.

This post written by Kimi Ceridon  for The Williams Agency